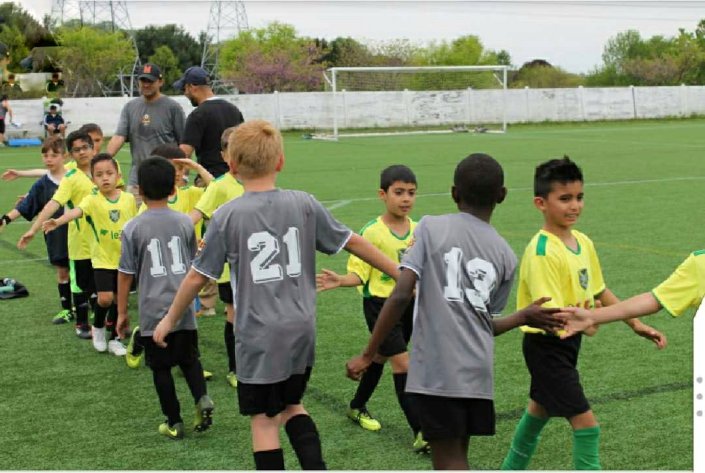 Anyone who has been reading my posts might start to think I am having a hard time letting go 😋. After many years I stepped back from youth soccer last season. However I still have a foot in the door because my daughter still plays competitively. My guess for many, including my daughter, is that it will their last year. I mean they’re going to turn 17 and for many there will be nowhere else to go after this so there is no incentive to continue.
Even though I am not active any more in any capacity information still finds its way to me. If it’s not through my daughter, it’s my wife or some other parent. I am truly glad that I am out of this toxic environment. Honestly wish I had done it sooner or better yet never.
Over the many years, no matter who the technical director was, as coaches we were always reminded of two things: transparency and fair play. I mean we were taught many things but these two items were drilled into our heads by the TD. The problem with this is that some technical directors are like 📺 evangelists. What’s that expression? Do as I say not as I do.
In an ideal world you are supposed to apply both at 100% but it’s impossible to do when the Technical Director himself doesn’t follow through on it either at 100%.
Here are two examples where both transparency and fair play can be applied.
1) as coaches we’re told never to guarantee a spot to a returning or new player during the tryout period.
2) As coaches we’re told that when it comes down to finalizing the roster and you have players with similar skills look to choose the player that showed commitment during the tryouts.
Easier said than done. It basically never happens.
Case in point this winter. There is a player on my daughter’s team who is a multi sport player. As a family they’ve made it clear for years now which sport that takes priority. It’s the other one 😋. These past fews years they’ve shown very little commitment to soccer during the winter months. It’s hard to do when your other sport is hockey but at the same time there should be some degree of compromise which from what I gather there isn’t much of. Here’s the kicker. She was guaranteed a spot early on in the winter in writing (rookie mistake on the coach’s part) and while she has missed a significant amount of training sessions she continues to play full games. And these are just meaningless matches. Is she a great player? No. But I will say she is a decent soccer player. Having said that though there are better skilled players on this team that have shown more commitment that deserve a spot on the team ahead of her.
I coached this team four years ago and alot can and has happened since. I can tell you this much though. Four years ago during a winter tryout session I was pulled aside by the current technical director and was told to cut this player from the team. She was one of three he wanted me to cut. I chose not to cut any of the three. Again, I know that alot can change in four years but now, even for the technical director, she’s untouchable. There is something called principle and some folks have a hard time with that starting with the guy at the top.
I am sure some of you honed in on the fact that I had an opportunity to cut this player four years ago and didn’t. The explanation is pretty simple and straightforward. Going in as a first year coach with the team I made the decision beforehand that I would not cut any player. I wanted to give every player a chance to prove themselves during the summer season. At one point during the winter session a very skilled player from another club came wanting to tryout. When it came down to finalizing the roster, this new player deserved a spot and so I pleaded with the technical director to allow me to carry an extra player so I wouldn’t have to cut anyone. He wouldn’t have any of it so at the 11th hour I cut a player who was not as skilled and who for the better part of the winter tryout period was injured. A difficult decision but it was the correct decision.

This entry was posted in This and That and tagged fair play, principle, soccer, sports, transparency, youth, youth sports.