… it must be a duck!! Right 😋? Over the years I have had only a passing interest in the Royal family. Like everyone else I was glued to the TV when princess Diana died but had almost zero interest in the wedding of her sons. Meghan Markle might change all that. I mean these stories that are coming out. Between her family drama, apparent friction with Kate and the staff that is quitting faster than Murphy Brown changes secretaries you can’t help but feel that there is ‘something’ to these rumours.
Only the Queen mother knows what’s really going on behind those palace doors but still … so much intrigue. Maybe her family isn’t as whack as they come across to be. And what’s the deal with all these folks leaving after years of service? There’s gotta be something to that, no? Is Meghan a diva? And if she is, what kinda crazy level diva is she?

Meghan Markle has reportedly been given the unflattering nickname ‘Duchess Difficult’ due to how demanding she is. The reports have emerged as a second aide of Meghan has announced she is to leave her role after the birth of the Duke and Duchess of Sussex’s child in Spring. The Australian has been part of the royal staff for 17 years.

This is but a small sampling… 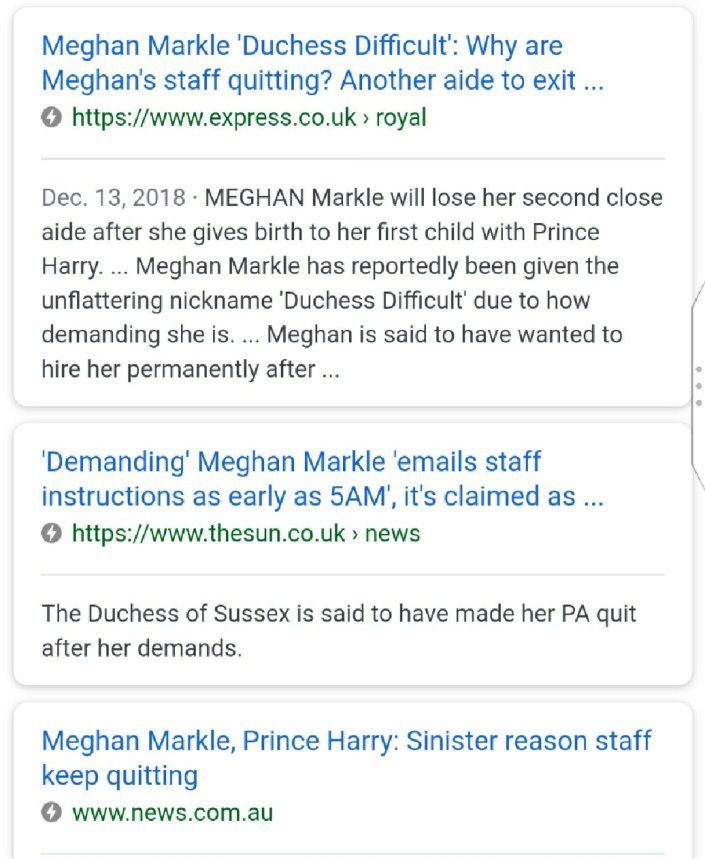 The latest rumour now has it that she’s faking her pregnancy. How crazy is this? Lol. I mean this is way beyond believing and crazier than the stuff I watched on X files. But the truth is out there. The question is, will it ever come out? 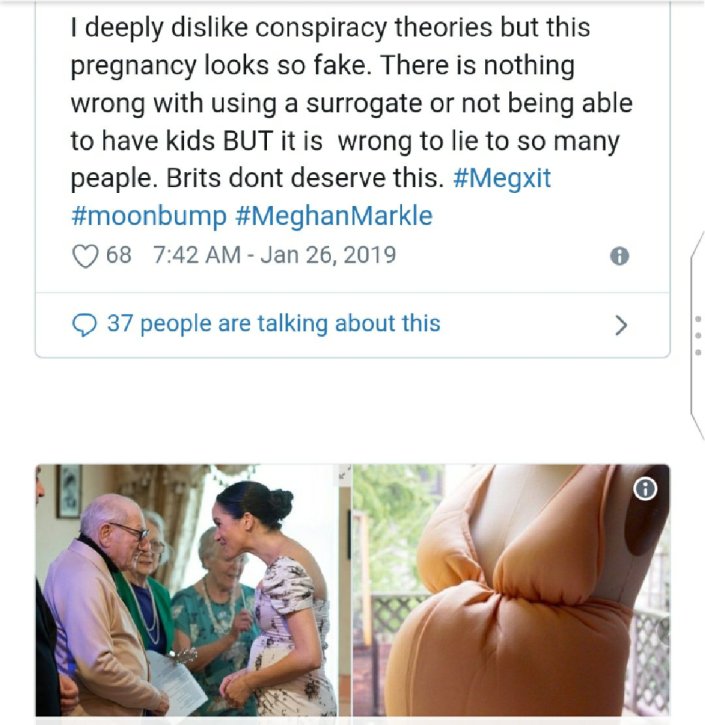 Anyway .. Just like the Nick and Pryanka marriage I am calling this a 5 year tops deal. I know that’s a little mean but atleast I am giving them more than the Justin and Hailey wedding 😁.

I definitely don’t want to fall into any conspiracy theories and what not but I feel like Meghan has this incredible ability to always be in actress mode and in the end wouldn’t it be like all sorts of crazy if she ends up duping everyone. This would be a great ‘made for TV’ movie, where she could play herself! Wouldn’t that be something.

This entry was posted in This and That and tagged Harry, Kate, markle, meghan, palace, queen, royal family, royalty, William.

There was an error retrieving images from Instagram. An attempt will be remade in a few minutes.