One of the many great things about @BlackBerry 10 is that it also allows you to run #Android apps. How great and impressive is that ! Typically I only download an android app if there isn’t an equivalent native app.. with the exception of twitter and instagram which offer features the native BlackBerry 10 apps don’t… yet.

You will notice from the screen grab above that I do in fact also have #Google Playstore installed. That’s right… this is thanks to the BlackBerry community of devs that help out when it’s needed… so a shout out to BlackBerry Exclusive for this great post that helped walk me through the steps of installing these apps.

Outside of the two android apps I mentioned in my post https://capparelli.ca/2016/04/03/most-used-apps/ that I use regularly, the others are used when needed. I just recently started to use @SnapChat. I have this love/hate relationship with it. I love to hate it but it pulls me in all the time. The other app that is interesting/intriguing is Stre.am… I was toying with the idea of using it for streaming some of our soccer team’s activity over the summer. However, what I have noticed from using it a few times is that it pushes the boundaries of voyeurism… it’s almost borderline inappropriate at times.. you get the impression there are a lot of people that need validation of sorts. In the end it may not be the right solution for what I am looking for.

This entry was posted in This and That and tagged android, apps, blackberry, gap.

My Most Used Apps On My @BlackBerry 10: @Blaq, @Nemory

I thought i’d write a post on the apps I use on my @BlackBerry on a daily basis. You will quickly understand why I don’t really care for the other ecosystems. It’s fantastic that they offer millions of apps but how many of these apps are quality and how many of these apps does a person really actually use?
I do have apps on my phone that I use from time to time but the following three I use daily.. so here we go from most used to least (daily):

The best native @BlackBerry 10 app for twitter out there. The interface is so clean and up until recently updates were coming in at a pretty good pace and the updates were always great. The ease of which you can switch from account to account is amazing. In general anything u want to do from composing a tweet to re-tweeting to liking etc is a breeze. Just an awesome app. Unfortunately updates to this app have been scarce recently…I should probably say non-existent… my guess is that Jerome has abandoned it.. I recall him tweeting about the uncertainty of BB10 as being the reason. It’s a shame. 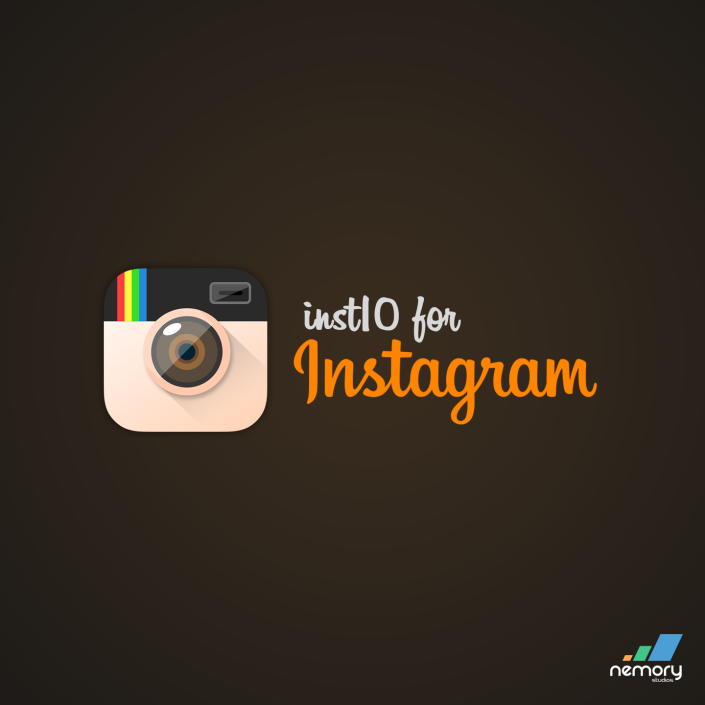 This native app created by @Nemory is an instagram client and it too is a pretty awesome app… very clean and smooth. The only thing it’s missing right now is the ability to post videos and also re-gram videos. Neither work. I inquired a few times from the developer if there is an ETA and I never really get a straight answer. Oliver says instagram changed the APIS and he’s working on it. The only thing I question is why @iGrann, another native instagram app was able to figure it out. Right now when I want to post a video I use @iGrann instead. It doesn’t make sense to have to do that. I think with Oliver it’s more about the fact that when he moves on to another app he tends to abandon the previous ones. Don’t get me wrong I appreciate all the work he’s done. He is the only one showing continued effort towards BB10. Although I realize he’s a one man shop and there are so many hours in a day at the same time I feel that he needs to be sure to provide what is needed. His apps are not free nor on the cheap end of the spectrum.
A good example is his scope10 for periscope.. $2.99 for an app that I would consider useless in its current state. Nothing new from it since Nov 2015. This is an app I would certainly buy if it offered what it should.. which is a lot more than it does now. This is another app written by @Nemory and as u may have guessed it’s a native facebook app. I don’t spend a lot of time on FB but when I do I opt for this app most times and not the now html5 browser version BlackBerry put out.

The one thing I noticed though about apps written by @Nemory is that initially when u install the apps.. for a period of time after you get the desired notifications sent to the hub but then with time they just stop. Installing his headless stabilizer app does nothing to help the situation. I don’t have that pblm with @Blaq so I have to assume the issue is with his coding and not the OS. Another thing that happens is that with time when u launch his apps they lag and actually lock up the phone for a significant amount of seconds but I noticed that clearing the cache helps this situation. A shout out to these other apps I use but not daily: #QuickPost, Enpass, cloudvert, screen recorder, fancytran, gasbuddy, iShrink, photostudio, dropbox and box.

As you can see though I don’t have nor need much.

This entry was posted in This and That and tagged android, apps, blackberry, gap.