Last Friday wasn’t just November 6th. It was BlackBerry #Priv Day.. believe it or not (and I am not sure if I should admit it) leading up to this day I was both excited and anxiety stricken ! I want the #Android #Priv to do well because first and foremost I support BlackBerry the company.

The excitement of course was over all the buzz the #Priv was generating on friday. My twitter timeline was practically all #Priv, all the time. Instagram was showing some #Priv love as well. I am not big on Facebook but I imagine some action happened there as well. Magically, like mushroom sprouting, you had all kinds of reviews pop up. Mostly favorable but some not so much. There’s no doubt that at times, as fanboys, we’ll refuse to see accept or acknowledge things.. It’s I guess par for the course… but these reviewers that panned the #Priv, you can tell they just live to hate on things. It’s basically what they live for. I wonder how many of them actually spent significant or quality time with the device.
Anyway, I digress. Where was I. Ok, so why the ‘struggle within’… well, where the fuck was all this effort for when the BlackBerry 10 came out? Where was this love then? I realize it’s easy to be that armchair critic but seriously why couldn’t this effort be done as well for bb10 ? So there you have it. That’s the struggle. Happy for what appears to be a successful launch of the #Priv but pissed that BB10 wasn’t shown the same love.
Over the weekend I got to play with a #Priv for about 15mins at a local Rogers store. I will tell you, the fact they had a working BlackBerry device of any kind was a miracle and refreshing. The 15mins I spent weren’t much but they were 15 great minutes. The device in hand.. well it’s unmistakably BlackBerry. What quality. BlackBerry makes the best phones. Period. The performance was fantastic. Navigation easy enough to get used to. It didn’t hurt that I watched all sorts of videos leading up to this… the one thing that I still can’t bring myself to like. The android UI. I don’t like it one bit. Anyway having written all this, I will not purchase a #Priv. I am a die-hard BlackBerryer.. and until I have no other choice I remain a BB10er. I don’t cave in like some folk. 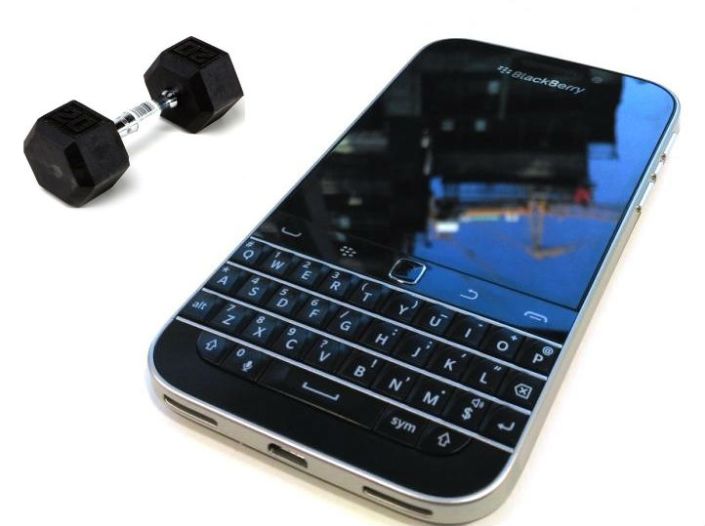 This entry was posted in This and That and tagged bb10, blackberry, Priv, TeamBlackBerry.