@Marvel Iron Fist Packs A Punch! A Weak One 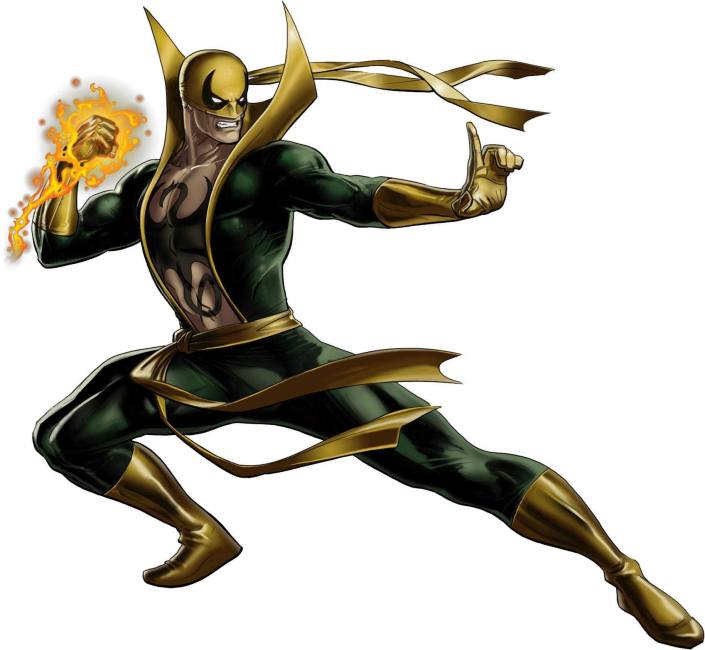 I won’t spend too much time on this ‘review’. I sort of binge watched season one of Iron Fist and it was disappointing. I grew up on comic books. I knew of Iron Fist but did not read or follow his character like I did Hulk, for example. Anyway, my thoughts.
The story line was all too familiar. Maybe a mix of Oliver Queen and Bruce Wayne. The story/dialogue in general was weak. I found myself rolling my eyes plenty of times throughout this first season. Of course I understand that fight scenes are choreographed but my god it was soooo blatant!!! So mechanical especially in the early episodes. The one fight sequence that had any semblance of ‘realism’ was when Danny fought that drunk guy… but S-E-R-I-O-U-S-L-Y what the F was that! Was that supposed to be the comedy relief of season one? It didn’t work. Atleast not for me. It was actually so annoying! And speaking of annoying… I lost count how many times Danny exclaimed ‘I am the Iron Fist!’ ok, ok, we get it. You are the whiny Iron Fist. Give it a rest! As has been the case with each Marvel netflix series there is always a character that stands out and in Iron Fist it was Harold… aka Frank Stein (great alias).
Fact is I had to watch it through because it’s the lead up to ‘Defenders’ but it was a tough watch. Interestingly enough I rank the four series in the order they actually were released. Daredevil, Jessica Jones, Luke Cage and finally Iron Fist. Hopefully, Defenders will be good!!

This entry was posted in This and That and tagged daredevil, iron fist, jessica jones, luke cage, marvel, Netflix.